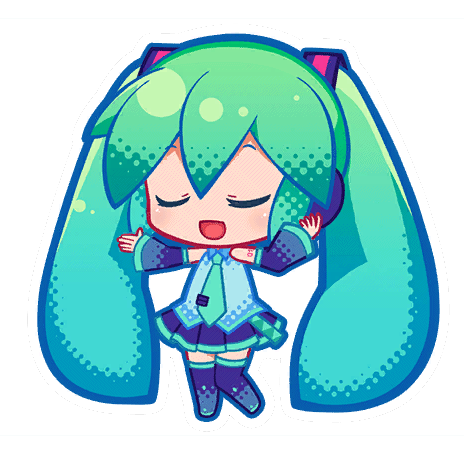 i'll add more here as i make more pages!! for now its gonna look a bit empty though

This page is gonna get real ugly and I'm sorry. 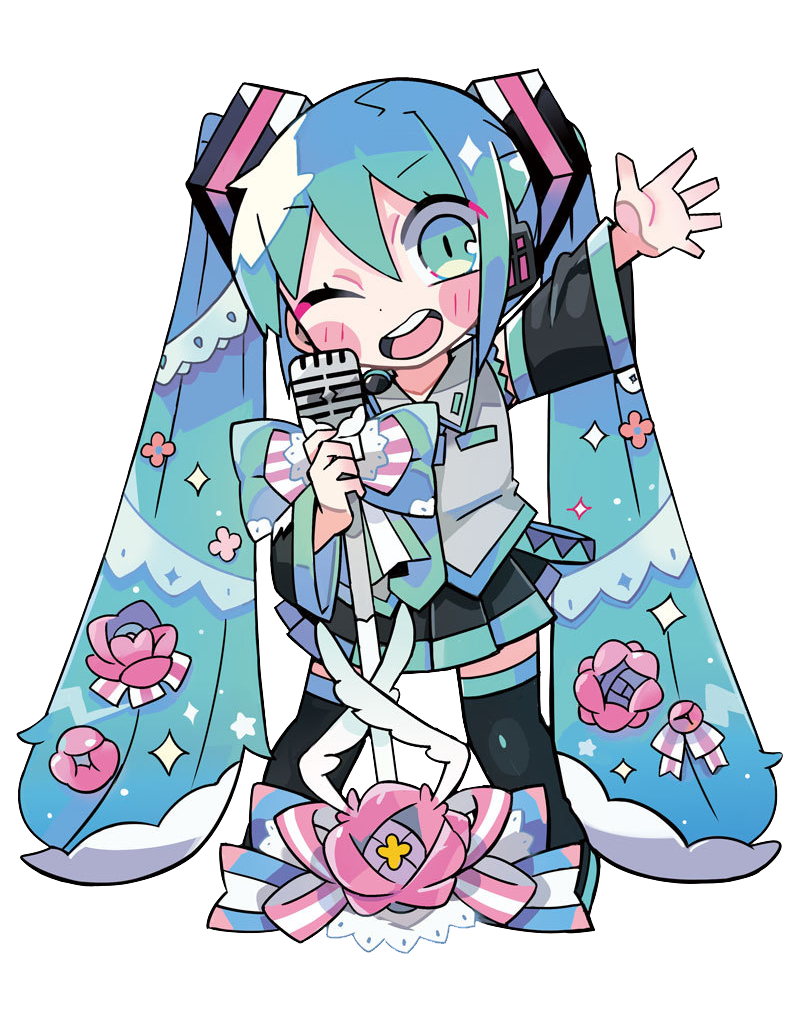 I really really really like vocaloid!!!!!!! i've been a huge fan of it since like 2014 and i still really love the music and just the general internet history that vocaloid has. so i thought it would be fun to make a little section where i talk about different vocaloid songs/albums/producers i like.*

i dont actually have a favourite vocaloid anymore... i usually don't care what vocaloid is used in a song. i care more about tuning and the song itself than i do about the vocaloid used. my favourite producer is pinocchioP but i'm also a huge fan of sasakure.uk, inabakumori, kemu (even though it's been years..), and ayases works!

*note that i DO not know "music theory" or any sort "music words to describe music". i'm also very bad at words in general. so most of me talking about songs will just be like "yeah this ones a banger" or something like that. if i sound stupid as hell that's on me. 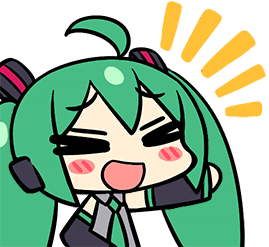